The historical building of the School of Mining Engineers located in Ríos Rosas street, is a magnificent example of the late nineteenth century Madrilenian architecture dedicated to educational use. Because of that, it’s classified as Cultural Interest (BIC) in the category of Historical Monument. Built in 1893, its designer Ricardo Velázquez Bosco was the architect of other relevant buildings such as the Palacio de Cristal and the Palacio de Velázquez, both located in the Parque del Retiro in Madrid. Its impressive central courtyard, a two-storey arcade topped by a glass skylight, is an icon of the cast iron architecture of the capital.
Our team carried out the roof restoration of the central courtyard and towers, built in cast iron and reinforced glass. Consolidation, repair and passivation works were carried out on the load-bearing structure, and the entire traditional lead lining was repaired.
In addition to the work described above, PROSKENE has collaborated in its architectural digitization by performing laser scanning and reviewing the existing planimetry based on the obtained pointcloud. This scan was later used to perform a BIM survey of the central courtyard and annexes, as well as to model the building’s unique architectural details. 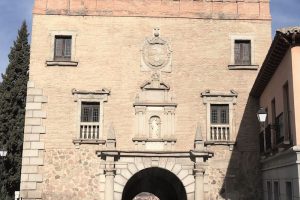 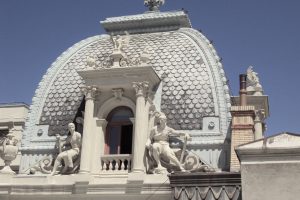 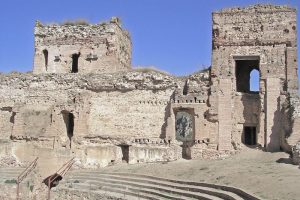 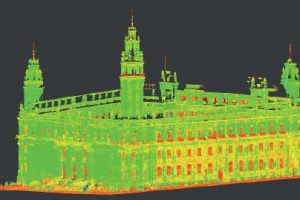 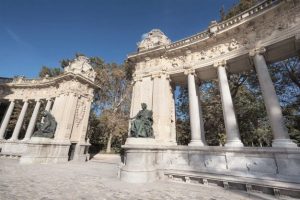 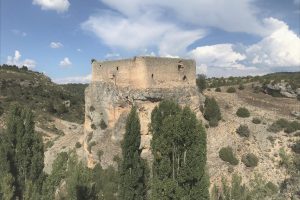